How to Get New Emoji on iPhone | Add Custom Emojis

What are animated Emojis? Simply put, an emoji is an animated 3-dimensional emoji. Using the superb camera systems on the iPhone X and later, emoji can react to facial expressions and be sent to other users via iMessage. Emojis also work with Apple's video calling app, FaceTime. Emojis are accompanied by another type of emoji called memoji, which was introduced with iOS 12 and allows you to create 3D animated avatars that look just like emoji.

How to Add New Emojis on iOS? Although Emojis are supposed to be for devices that have Face ID, you can also get them on older devices. Of course, they don't come as stock items because the device doesn't support them, but there are a few ways in which you can substitute them with equivalent emoji using third-party apps. Some of them are listed below:

EMOJI Face Recorder is free, but there's a VIP version as well. Basically, it works by using front-facing selfie camera to record emoji expressions. It's not as good in terms of quality when you compare it with the original, but it's still a lot of fun. Besides, it allows you to bring a new feature into your older iPhone running anything earlier than iOS 11. The only thing you need to watch out for is the fact that the front-facing camera isn't as good as Face ID, so be sure not to use fast facial movements and remember to look directly at the camera sensor while recording your Emojis. 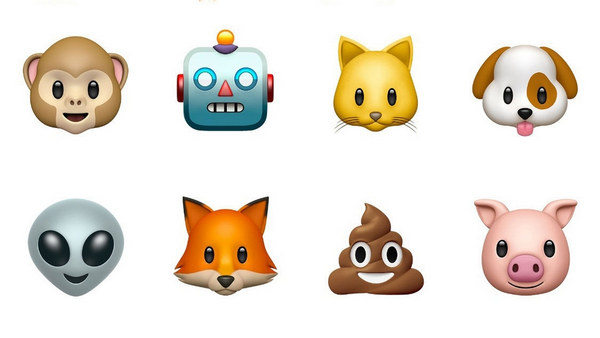 Supermoji has the advantage of being able to add sound to your emojis, but it's a little expensive at $10 a week. However, you can use the 3-day free trial to see how it works and set up a few basic Emojis if that's all you want. It's also more responsive than the EMOJI Face Recorder, but still not as good as Face ID, so keep the same things in mind (look directly at the sensor and avoid fast movements) when recording new content.

#facemoji s app is free and is a lot like Apple's memoji. It's a fun app and has an impressive rating on the App Store. It's a great way to create animated avatars just for fun. It's sort of like Bitmoji, but a lot simpler and easier to use. 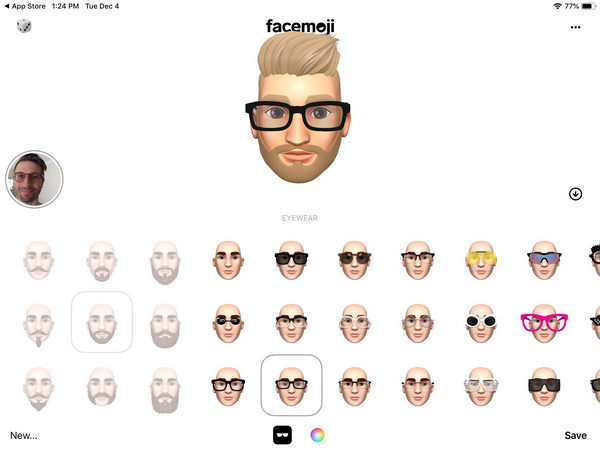 All of these emojis and memoji creation tools typically work the same way. All you need to do is launch the app, let it capture your face and then use the customization options to create your emojis or memoji before saving them. You can then use these icons in iMessage and other chat applications for iOS.